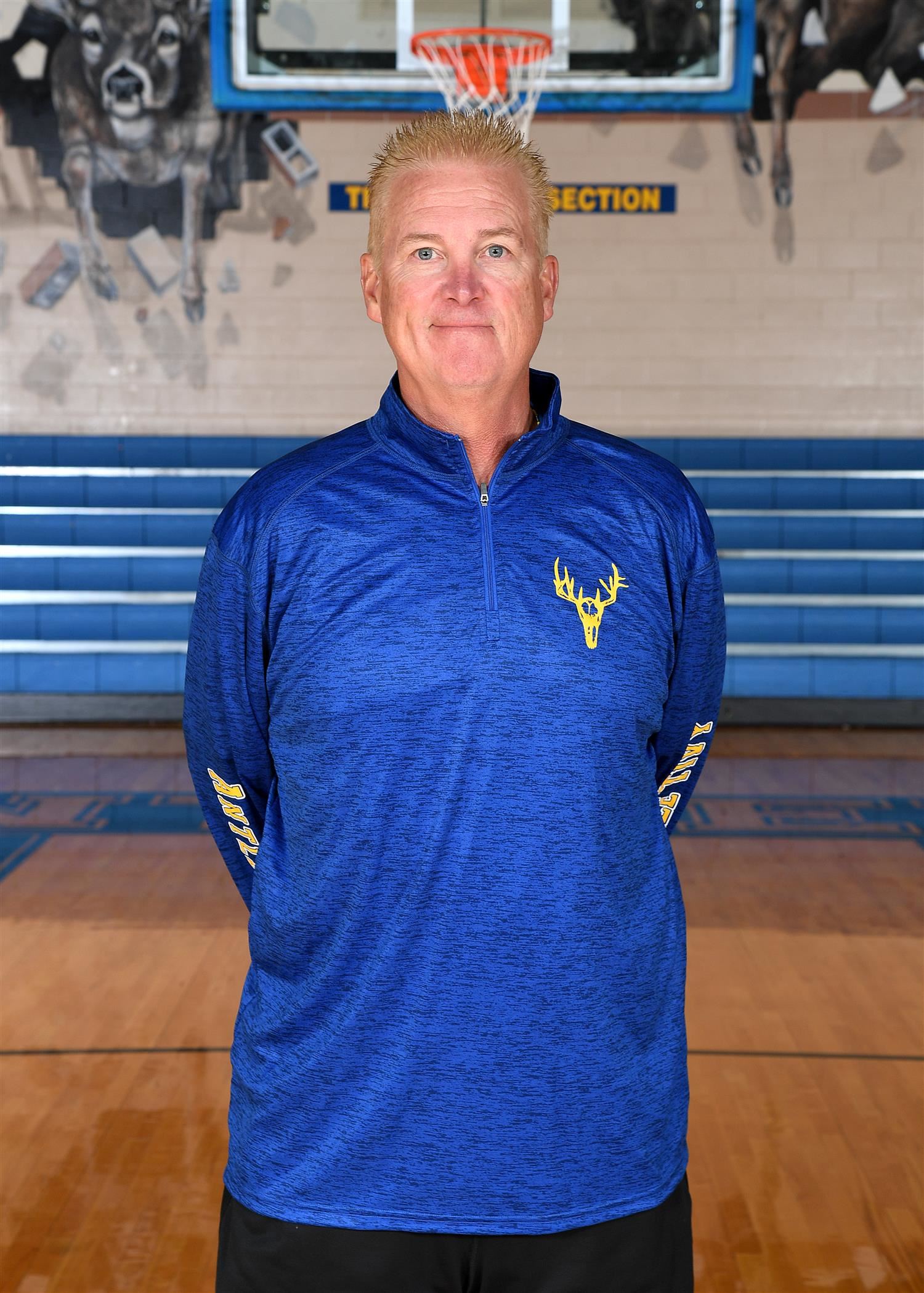 Tivy Antler Coach Brian Young has been leading the Tivy boys basketball program for 23+ years and has made the play-offs for 15 out of the last 21 years with 3 Regional Tournament appearances.

Upon college graduation in 1988, Coach Young became the head freshman coach at Stroman High School in Victoria, where he coached his team to the district Co-Championship in his third year.  After compiling an overall record of 126 wins and 32 losses at Stroman, he accepted the head-coaching job at Sinton.